Learn more about the importance of the Indian market for Scotch Whisky, and how the Scotch Whisky industry can benefit from a UK-India trade deal.

Find out more about the Scotch Whisky industry's priorities in UK-India trade talks.

The Indian market for Scotch Whisky

India is Scotch Whisky’s second largest export market by volume, with the equivalent of more than 131 million bottles exported there in 2019. The volume of Scotch Whisky exports to India have grown by more than 200% in the past decade alone, and whisky is hugely popular in India. In fact, India is the largest whisky market in the world. But while many Indian consumers are keen to add a bottle of Scotch to their shelves, bars and collections, Scotch Whisky has just a 2% share of the Indian whisky market. There is huge potential for that to grow.

The new year offers new hope for reducing the longstanding 150% tariff on Scotch Whisky in India.

Launching UK/India trade talks offers a golden opportunity to reach an ambitious tariff reduction in an early harvest deal that could grow Scotch Whisky exports to India by £1 billion over five years. Tackling the tariff and State level regulatory issues would open the market up to smaller producers who are effectively locked out by the substantial barriers to trade.

Improved market access for Scotch would enable an increasing number of Indian consumers to enjoy our premium product. It would also be good for our industry and Indian government tax revenues – a win-win for all. 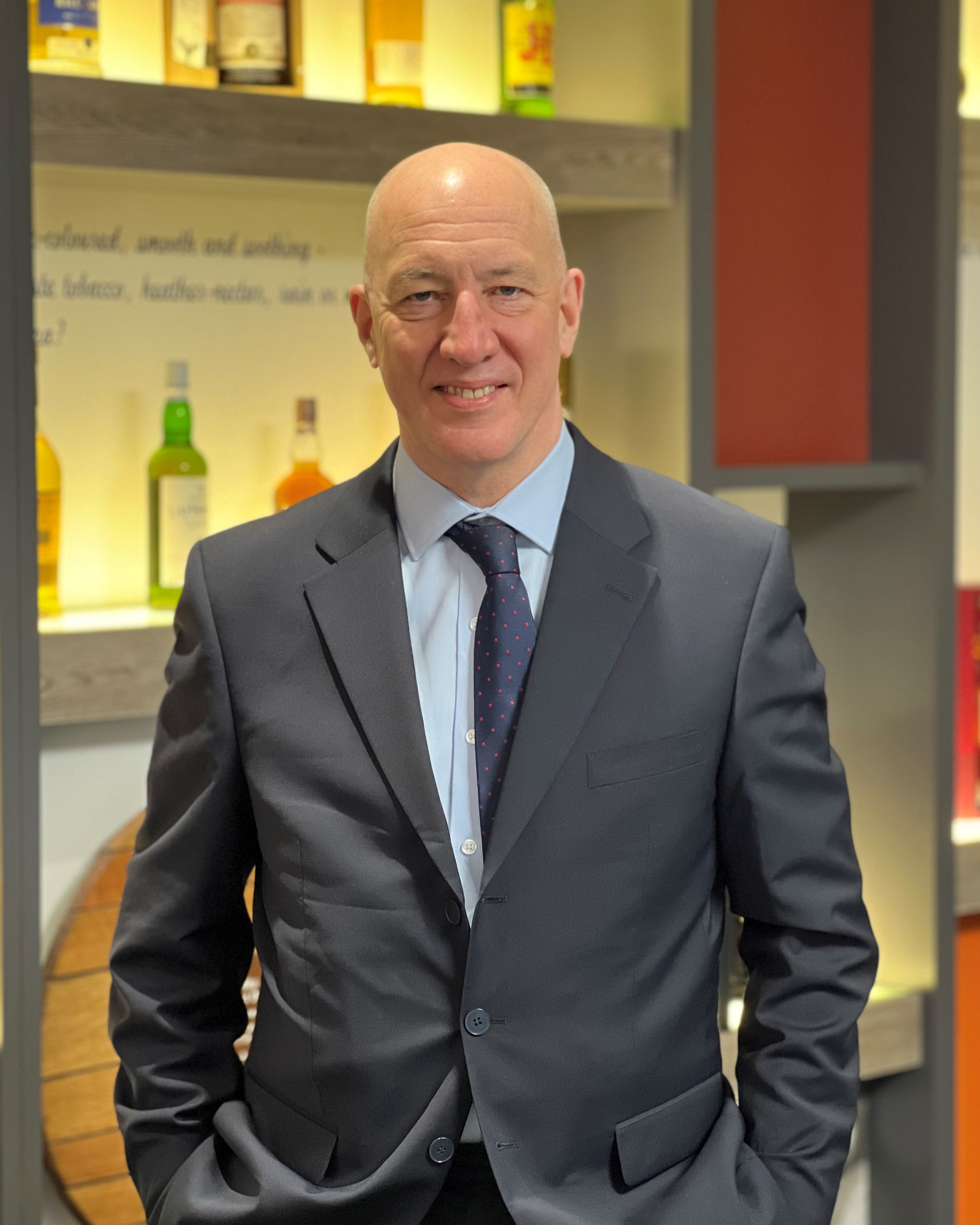 Scotch Whisky is popular among Indian consumers, but a 150% tariff on imports of Scotch Whisky into India mean that it’s significantly more expensive to buy Scotch over Indian whiskies. As a result, India sees many ‘fake’ Scotch Whiskies on the market, produced cheaply and traded on the reputation of Scotch Whisky as a premium product. This unfair competition, alongside the 150% tariff and combined with the complexity of exporting whiskies into India, mean that many Scotch Whisky producers are unable to enter this important market. Breaking down these barriers to trade in India would open up huge opportunities for Scotch Whisky exports.

India is the Scotch Whisky industry’s number one priority market, and a UK-India trade deal has the potential to increase Scotch Whisky exports to the country by £1bn over the next 5 years.

Reducing the 150% tariff on Scotch Whisky would make it more affordable in India, while still remaining a high-end, premium product. If the tariff were liberalised, Scotch Whisky’s market share could treble to 6%, giving greater access to Scotch Whisky products for Indian consumers but still allowing Indian whiskies and other spirits to retain the dominant share of the market. 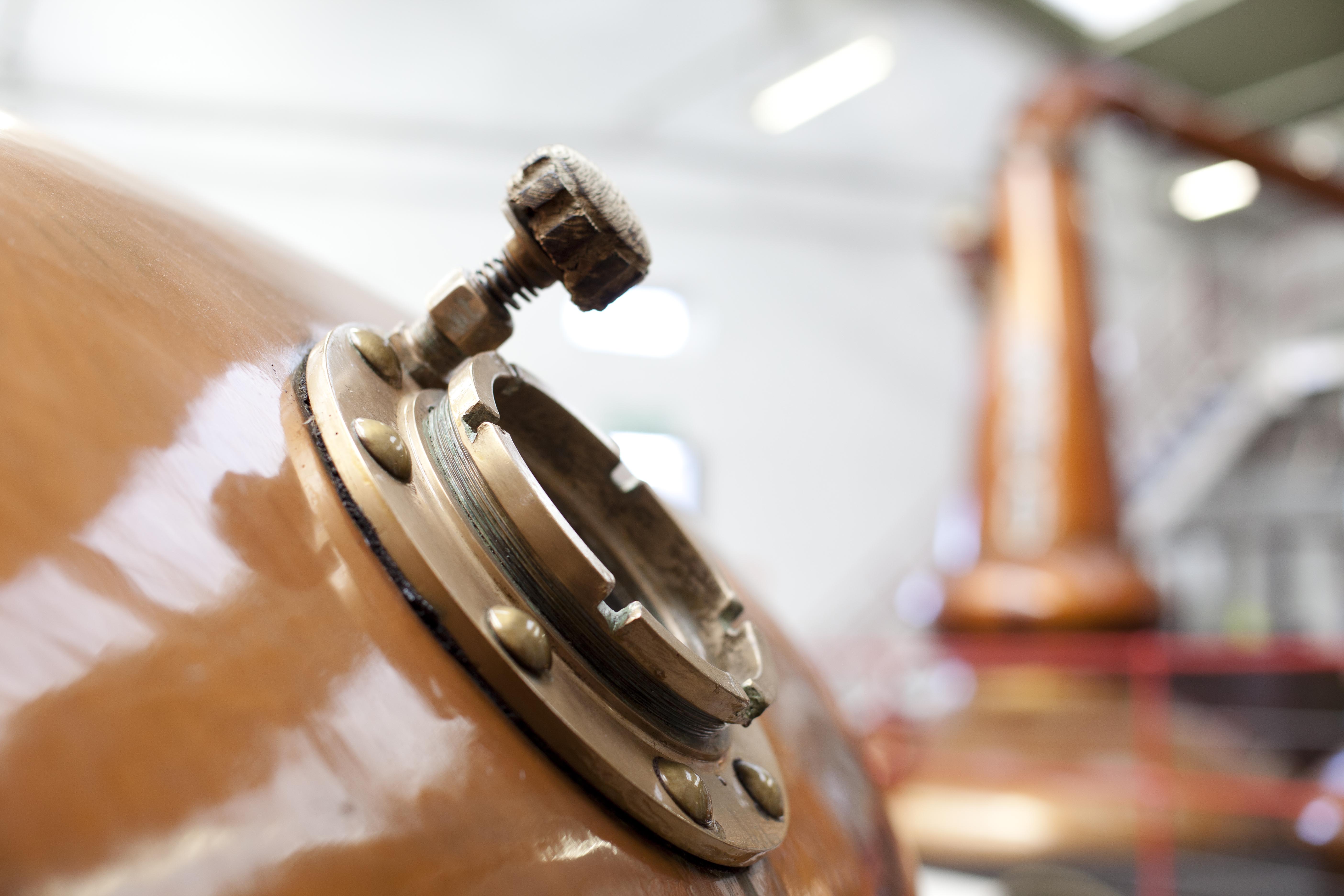 Good for Scotland and the UK

Many more Scotch Whisky companies – including smaller and independent producers – would gain access to the Indian market to sell their whiskies. If the tariff were reduced and exports were to rise, India would overtake France as Scotch Whisky’s second largest market by value worldwide, after only the United States.

Boosting access to the Indian market would secure jobs and investment in the Scotch Whisky industry across Scotland into the future. The industry’s contribution to the economy would rise by more than £300 million to nearly £6bn.

Higher exports mean higher production - there would be a significant impact into our supply chain too, in Scotland and across the UK, also growing jobs and investment.

Bringing down the 150% tariff on Scotch Whisky would increase Indian government tax revenue at federal and state level by £3.4 billion annually through an increase in sales.

Scotch Whisky would be able to compete fairly alongside Indian whiskies, which will continue to dominate the Indian whisky market.

Because a lot of the whisky exported to India is sent in bulk (some for bottling as Scotch Whisky, most for use in Indian whisky) bringing down the tariffs would also support domestic producers, reducing their costs and boosting employment in the Indian industry.

The SWA has welcomed the launch of trade talks between the UK and India.

Find out more about the Scotch Whisky industry's priorities in UK-India trade talks.