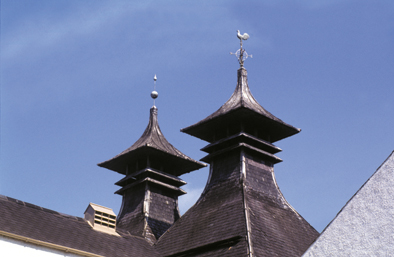 All political parties are focused on the post-Covid economic recovery, and the Scotch Whisky industry has a central role to play in that. Alongside our supply chain partners, our industry is a vital engine of economic growth and productivity.  But we will also need support to recover from a stark fall in exports last year.

We’re asking all candidates standing in the 2021 Scottish Parliamentary election to #SupportScotch by signing up to six commitments that will boost the Scotch Whisky industry, our workforce and communities across the UK.

Learn more about the value of the Scotch Whisky industry and its supply chain - for exports, tourism, employment and growth - below.

The SWA is asking political parties and candidates to #SupportScotch and sign-up to six commitments to help businesses support jobs and thrive:

The Scotch Whisky Association represents an iconic domestic manufacturing industry with global reach. With over 70 member companies representing over 90% of production – from small, family businesses to international brands – we are the voice of a strategically important sector for the Scottish economy.

The Scottish Parliamentary elections are an important opportunity for candidates to demonstrate their commitment to the Scotch Whisky industry and the role we play in the resilience of the Scottish economy.

Thanks to those candidates who have pledged to #SupportScotch this election